What can we do for you?

About the Rob Roy Way

This route was developed in 2001 by an informal partnership between the late John Henderson and Rucksack Readers. We had no funding, but collaborated closely, agreed the route and held our inaugual walk in 2002. After we managed to get some funding for waymarking, the route was recognised as one of Scotland’s Great Trails in 2012.

Sadly John Henderson who maintained the previous website died in 2020, and in 2022 Rucksack Readers took on its management. 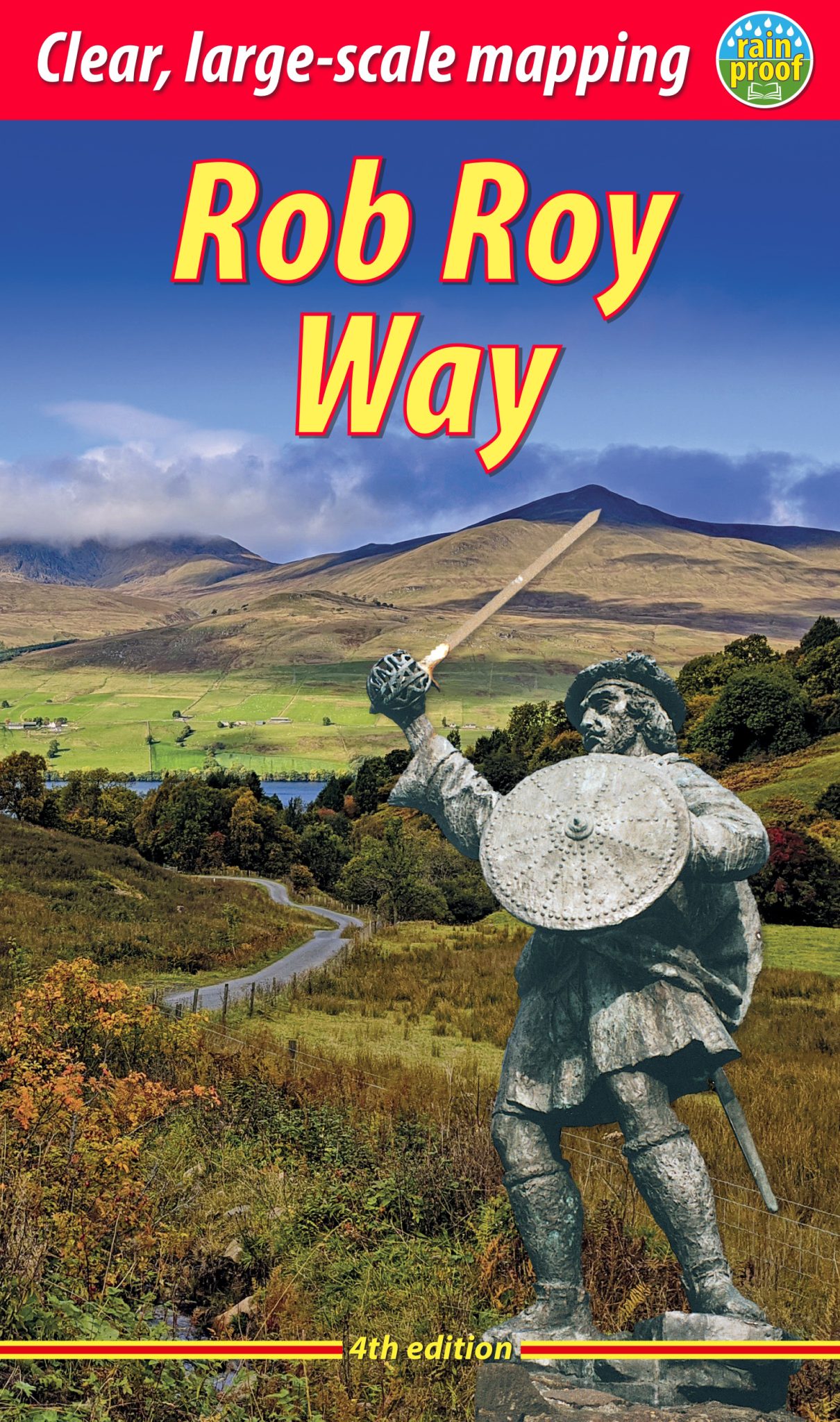 The official guidebook is produced by Rucksack Readers for walkers and cyclists. It offers detailed directions, mapping on 18 pages and 111 colour photos. This 4th edition (2022) makes the ideal companion for this route.

Your perfect retreat awaits. Let’s get the ball rolling on your new Avada Landscaped garden.

LET’S GET STARTED
GET A QUOTE